The agreement reached between the heads of state & governments on the European budget – and thus the CAP budget – has relaunched the European negotiations on both the CAP reform and the recovery plan or the 2021-2022 transition period.

The purpose of this evaluation of the European Commission measures is to assess the effects of the several instruments applicable in the wine sector under the Common Market Organisation Regulation. 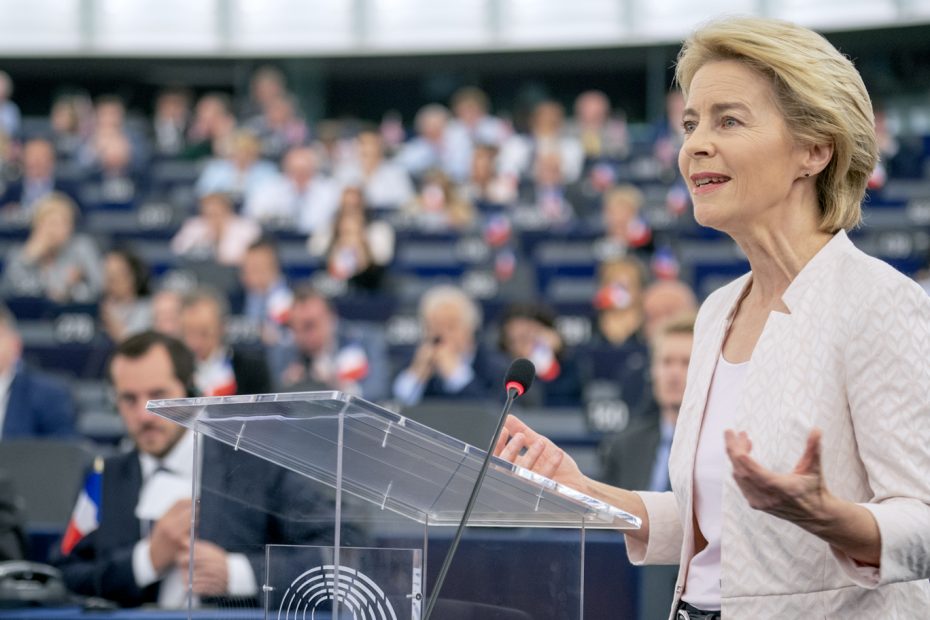 State of the Union: the president of the commission before the europe parliament

Legislators from the European Parliament’s Agriculture Committee have rejected part of the Commission’s proposed aid programme for wine, fruit and vegetable producers, saying it is not ambitious enough to cope with the disruption caused by the pandemic. 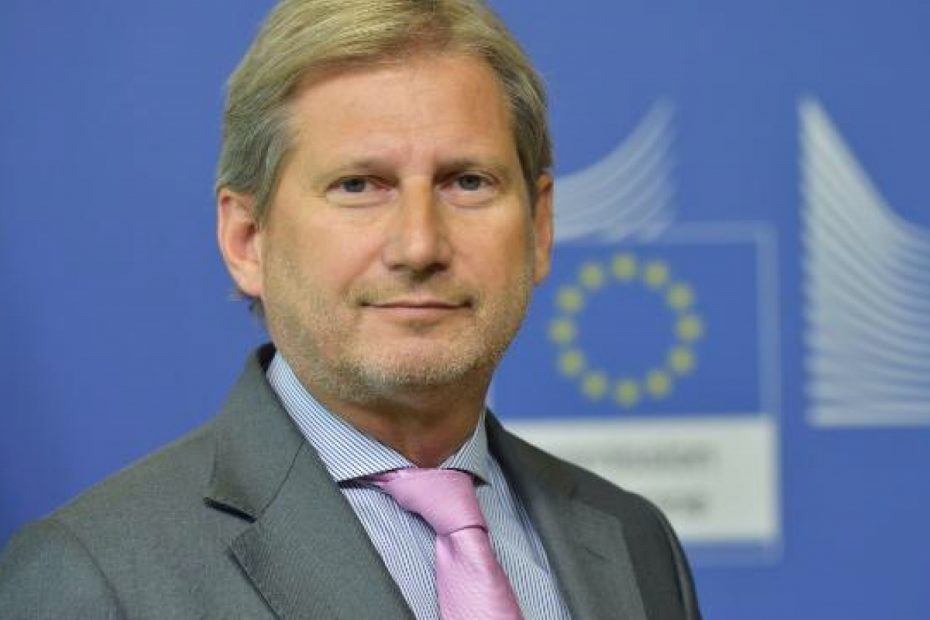 Exchange of views with Commissioner Johannes Hahn, responsible for Budget and Administration, on the new MFF proposal and the recovery plan after the Covid19 pandemic

Commission President Ursula von der Leyen today presented her proposals for a revised EU budget for the period 2021-2027 and a recovery plan for the EU economy.

Brussels unveils its strategies for biodiversity and food

Halve the use of pesticides, promote organic farming, leave 10% of agricultural land unproductive, protect nearly a third of the EU’s land and seas: the European Commission has unveiled its biodiversity and La ferme à la fourchette (= Biodiversity and Farm to Fork Strategies) on May 20.

The Commissioner was present on the 30th of April to explain to ComAgri members the exceptional measures announced by the European Commission on 22 April and for which nine delegated acts are currently being prepared.
After hearing the remarks of the Members of Parliament, the Commissioner acknowledged the inadequacy of the proposed package without putting forward any substantial amendments. The only positive element in the Commissioner’s remarks was his position in favour of an independent and consistent crisis reserve, taking up the guidelines that Farm Europe has been proposing in this area since 2018.
Following this meeting, President of Comagri, Coordinators and MEP Anne Sander have joinlty decided on the 4th of May to urge the Commission to come with additional measures and financing otherwise a ‘smooth’ adoption of the proposed delegated act dealing with crisis mezsures for the wine sector could be compromised.

Any cookies that may not be particularly necessary for the website to function and is used specifically to collect user personal data via analytics, ads, other embedded contents are termed as non-necessary cookies. It is mandatory to procure user consent prior to running these cookies on your website.